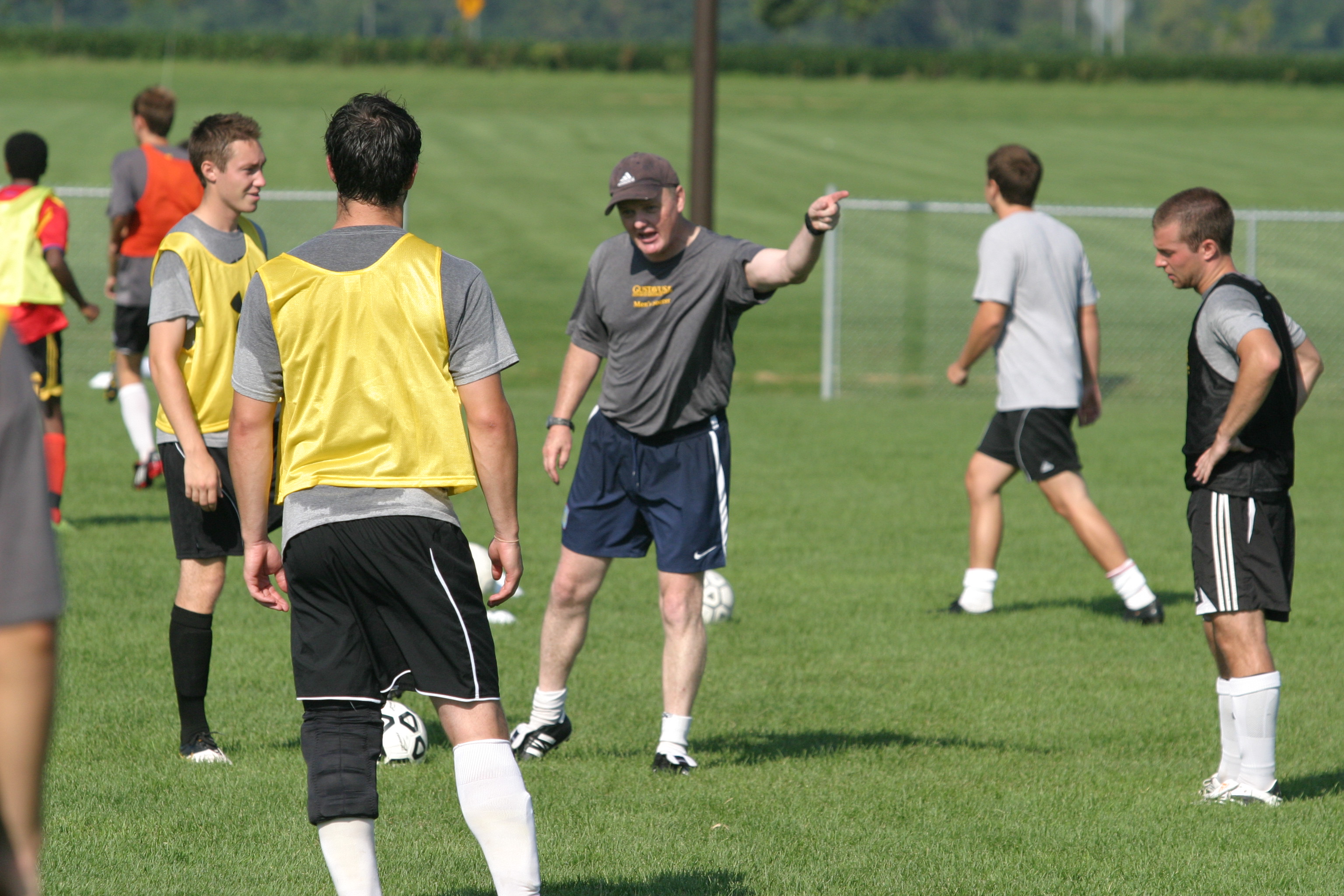 Coaching is like being Mr. T, Nelson Mandela and Tom Hanks. How does this seemingly random collection of people form a coaching genius?

For me, coaching means leading my daughter’s soccer team; it could, however, mean you are leading human resources for a huge telecom company or a VP for a small software shop.

Let’s start with the mohawk man (aka Clubber Lang).

“I pity the fool, “ Mr. T famously said. Mr. T was tough; he gave no excuses; he delivered results no matter what was happening in his life. If Mr. T had ‘issues’, he kept those away from impacting his performance.

Being a coach, especially in my case, as a leader of young girls, requires occasionally being tough, demonstrative and brutally honest. Some of my best bosses/coaches always brought a little Mr. T to the job (usually without the trademark Mohawk).

Thinking of the late Nelson Mandela brings two words to the surface: calm and patient. If you know Nelson Mandela’s past challenges, one can easily assume that he would be bitter, angry, and frustrated. Mandela transcended his past and found ample reasons to be joyful. Any coach or leader should possess a serenity; an ability to steady the ship when others are frantic, emotional, or haphazard.

When I have a challenging day at work, and then I aim to motivate and persuade a group of excitable young girls to pass, trap, and shoot the soccer ball, I must always channel Nelson Mandela’s calm and levity. The best coaches and leaders never get too high or too low.

Lastly, Tom Hanks completes our ‘recipe’. He’s one of America’s finest, most talented actors. Tom is always cited as one of the nicest guys in Hollywood. Does Tom ever have a bad day? Does a fellow actor ever just frustrate him to the point of exhaustion? If so, we never hear about it. As a coach or leader, you should assume that others are watching you, looking for a sign to get motivated or aligned.

Being like Tom Hanks as a coach can’t hurt your chances for success. People generally work harder and smarter for people they like. I am not expecting you to mimic Forrest Gump or dance expertly on a grand piano as Tom did in the movie ‘Big’, but you can control your smile (make it freely available) and how you treat others (respect and love).

When a young girl just can’t figure out how to shoot the soccer ball (it’s with the shoe laces or the foot’s instep), or a manager is struggling to understand the nature of a competitive threat to the business, think how Tom Hanks would handle it; he’d smile, take a deep breath, laugh, and make finding a solution fun and stress-free.

Mr. T, Nelson Mandela and Tom Hanks might be a strange grouping, yet you can learn volumes from their individual styles, gifts and aptitude with people. Bringing a little of each of these men to your coaching or leadership lives will catapult you from the mundane to the magnificent.