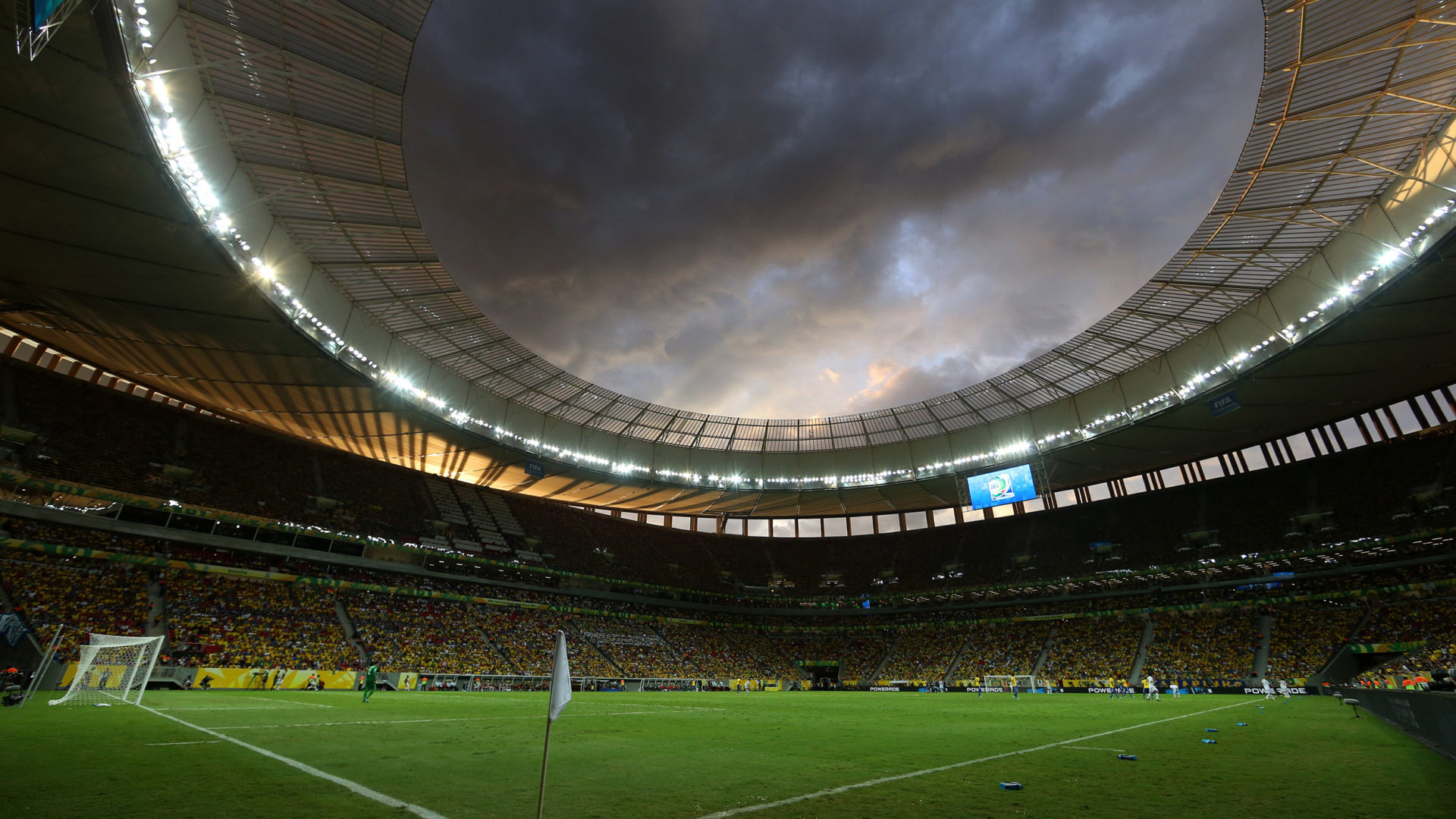 It was the biggest game of his life and it went so horribly wrong. All the preparation, the grueling practices, the sore muscles, the tense competitiveness led to this moment: the Champions League final.

Many top goalkeepers will play their position for years, but never come close to reaching the pinnacle – a chance at club soccer’s finest prize – the Champions League trophy. Win this trophy and your club can boast one undeniable truth – the top professional soccer club in the world.

The task in front of the Reds (Liverpool FC) was difficult. Standing between them and the title was two-time defending champions Real Madrid, a team loaded with talent at all positions on the field. Auspiciously, the Reds started out strong. They created a few chances, held possession and looked to be worthy challengers to the talented Real Madrid squad.

Despite a crushing, game-ending injury to Salah, one of the top strikers in the game, the Reds were level with Madrid at halftime.

Nothing in the 1st half of play hinted at the collapse that would strike Loris Karius, Liverpool’s goalkeeper in the 2nd half. He looked fit and engaged in the action through the first 45 minutes of play. He made a stunning reflex save from a Ronaldo header, showing leadership for a team that might be fretting over a losing one of their most dangerous goal-scoring threats.

And then…shortly after the start of the 2nd half, things went haywire in a hurry for the Liverpool goalkeeper. A harmless ball was sent into the box. Karius burst off his line with purpose, collecting the ball with command. With players open to his left, he chose to roll the ball to his right; it was a fatal error. Karim Benzema, a sturdy, fearsome Madrid attacker, reflexively extended his leg and the ball deflected into the goal. Madrid 1 Liverpool 0.

As a former goalkeeper, I felt his pain. The game moves so fast, especially for players at his level. He misjudged his distribution, sending Madrid supporters into euphoric song while Liverpool faithful stared in disbelief. How would Karius recover from this horrific error in the biggest game of his life?

The insertion of Welsh-born substitute, Gareth Bale, proved to be the game’s pivot point. The 2nd goal from Bale was a thing a strength, beauty and precision. How could a player with that much talent not make the starting 11? How is it possible to strike a ball that is being sent across the field with so much pace? No goalie in the world could have deflected that ball out of the goal. And then, minutes later, Bale, infused with confidence, sent a well-struck ball towards Karius from 30 yards away, a distance which should not test a top-flight goalkeeper.

Sadly, Karius botched the attempt. He seemed to be evaluating his distribution options before securing the ball. As the ball trickled over the goalline, most in the crowd knew the game’s outcome was sealed. And the goalkeeper, who had trained so hard for so long, had committed two missteps that led directly to Madrid’s third straight Champions League trophy.

There will be another game for Loris Karius. From my experience, goalkeepers, like closers in baseball, must turn the page. There will always be another cross to judge, breakaway to snuff out, or wall to position. Karius’ name will be called for some team (maybe not Liverpool FC) when another game day beckons. He will seal up his gloves, turn the page and be ready to perform at a top level. Unfortunately, the story bouncing through his head right now must be one of disappointment and frustration. It is up to him to change the narrative to one of achievement, preparation and positive mindset. I can’t wait to see how Loris Karius responds.