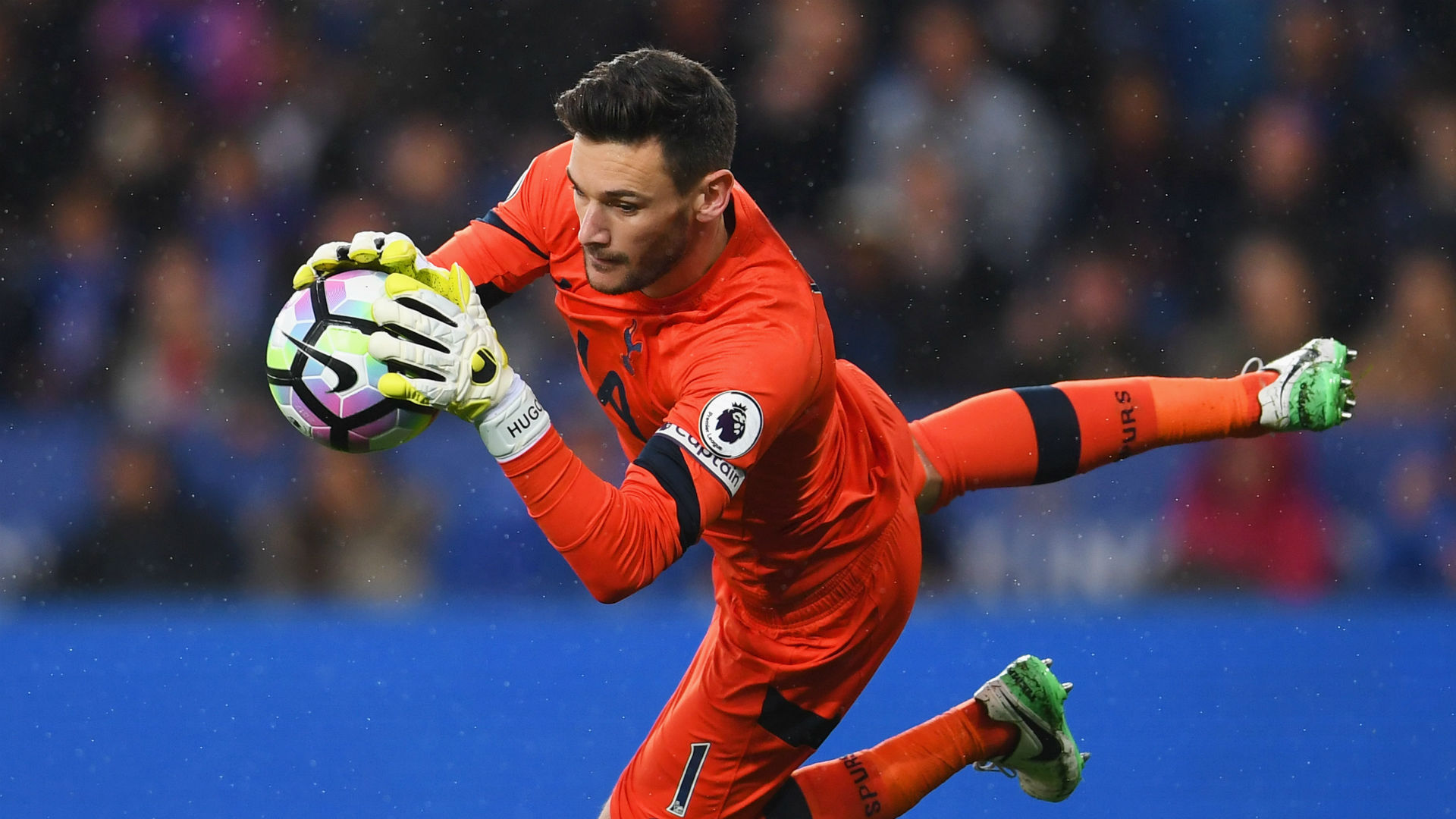 “Coach, I don’t want to play goalie today. Can you find someone else to play?” says the young, timid, scared goalie on a leafy fall afternoon.

“Why? What’s wrong? You did great last game.” the coach says.

“I don’t know. I just don’t feel like it,” responds the young player.

This scene plays out on many soccer fields across this great nation.

Goalie after goalie, many talented and gifted beyond their wildest imagination, fall prey to the allure of perfection and the strangulation of fear.

In the young, frustrated mind of a goalie, he remembers the one goal he conceded last game. His defenders pointed fingers; the other team mocked his indecision and confusion. Translation: he is a failure. The team, and the game, doesn’t like him anymore. The goalkeeping position is too scary, uncertain, and risky.

Let’s clear up one widespread, rampant myth straight away. A goalie who lets in a goal is not a failure. Goalie all across this nation and the world – from Florida to France – watch goals cross the line with regularity. Were some of these goals their fault? Possibly. Were most of the goals the team’s fault? Yes.

Strong goalkeeping starts before the whistle blows. Yes, you need an understanding of the fundamentals. More important though is a belief you will give a heroic effort, learn from failure and disappointment and lead the team with a peerless, collaborative attitude.

When the gloves go on, the game going on inside your head will directly correlate to how you perform on the field. Your mindset holds the key to your performance. Clear negative thoughts from your head, communicate early and often and have fun. Follow this recipe and your next goalkeeping clean sheet is right around the corner.