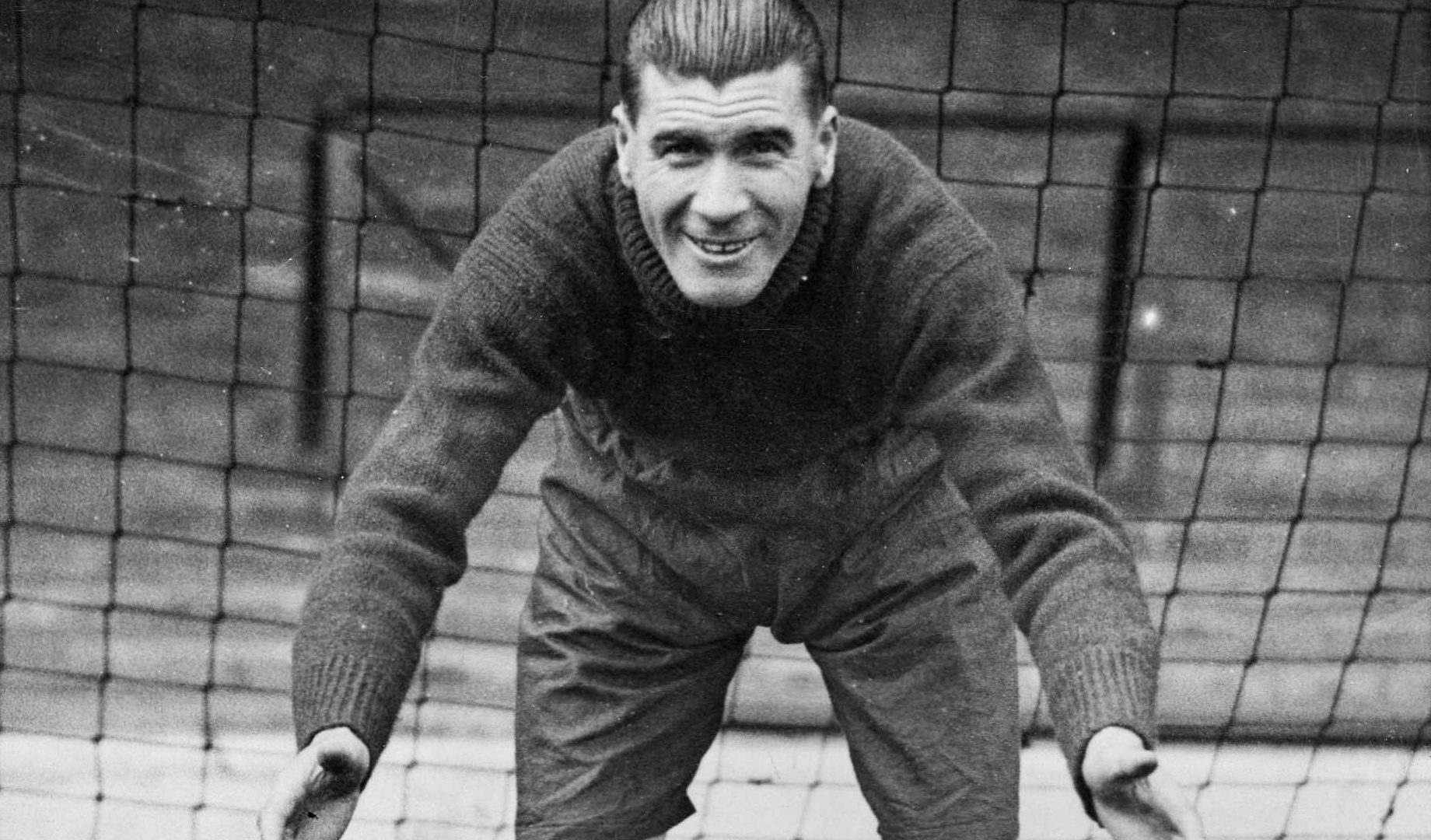 As a marketer, unless you’ve been living under a rock for the past few years, you’ve have probably been introduced to or are practicing the Jobs to be Done approach to understanding what your target customers are trying to do.

Despite all its recent hoopla, the Jobs to be Done concept was actually introduced nearly two decades ago in Clayton Christensen bellwether book, The Innovator’s Dilemma.

At its core, Jobs to be Done is what a group of people are trying to accomplish in a given situation. If you are developing, selling, or marketing products, it’s helpful to know the desired outcomes of the people you are trying to serve.

Selling a high-end clothes washer? Take some time and write out the desires of your customers. What’s important to them as they think about cleaning clothes?

It’s easy to say clean clothes is the desired outcome of the person in the market for a washer. And you wouldn’t necessarily be wrong in this assumption. For buyers of a high-end washer, however, they may value the image of being identified with a luxury brand. The brand may help its customers identify with being successful, productive and hip. Perhaps this brand features washers which offer edgy, aesthetically-pleasing designs and models. This washer doesn’t just wash clothes well, but it fits into the motif of an urban-chic couple or a young, rising thirty-something executive. Write out the 5 desired outcomes for people washing clothes. Rank them in priority from most important to least important. You might just uncover some messaging and positioning that resonates with the people you are trying to reach.

This jobs to be done exercise can be relevant even for some more obscure, non-traditional situations.

For years, I’ve enjoyed coaching youth soccer goalkeepers. The position isn’t easy and there are few who raise their hand to play the position, and even fewer who desire excellence. So how would Jobs to be Done be leveraged for aspiring goalkeepers?

Here’s the list of all the jobs to be done when a goalkeeper straps on a pair of keeper gloves right before kickoff:

Got a problem that needs solving for a customer with many jobs on his or her mind? Use Jobs to be Done to uncover the real truth.