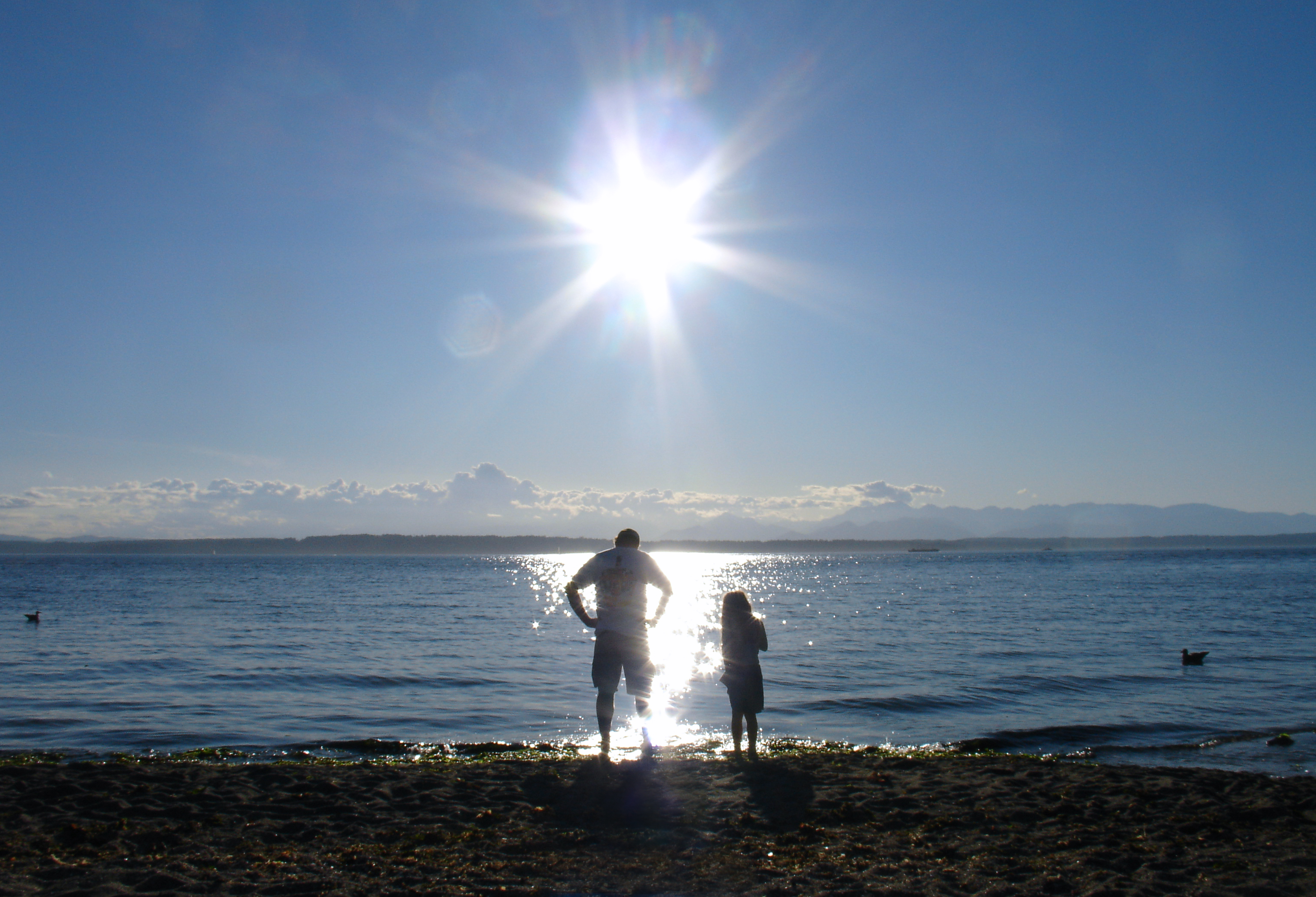 But what about marketing? What do marketers do? Ask five people about the role of marketing and you’ll get five different, sometimes widely-divergent answers.

My daughter asked me the other day about marketing.

“I am a marketer,” I responded with the confidence of Roman soldier on the offensive.

“What is marketing? Why would you want to do that? Do you go to the supermarket?” she asked while fidgeting with her latest Rainbow Loom creation.

“Well, I do go to the supermarket on occasion, but that is not marketing,” I said while sitting down next to my daughter for one of many interesting, impromptu discussions that life unveils.

“Marketing helps companies sell their products or services to the people most likely to buy them. Let’s take your Rainbow Loom, for example.”

“Years ago, some eager, creative person saw an opportunity to develop a product for young girls and boys. That person researched existing entertainment options and determined that children might not like to just play video games all day, but might have an interest in creating something with their hands,” I said while quickly realizing that this might be a lengthy conversation.

“But I like video games! You play video games with your hands,” my daughter roared like a Bengal Tiger. “I am bored. Are you done yet? Let’s talk about this later.”

“Hold on, I am almost finished. I know you like video games, but this person saw an opportunity to build a product that was different than video games. Video games are great, but parents sometimes like their children to engage in something a little more tactile, creative, engaging.”

“While this product was being built, the real ‘marketing’ began. The product needed to be made available in stores and online. Which stores should carry the product? Which Websites attracted visitors most likely to buy Rainbow Loom? This is marketing.”

“Why not just make it available everywhere? Every little girl and boy wants a Rainbow Loom!!” my daughter said gleefully.

“Good point, but there are some places – both stores and Websites – that are probably more likely to cater to the most likely buyers of Rainbow Loom. Most of the time, the kids aren’t buying the Rainbow Loom kits; it’s the parents doing the purchasing.”

“Additionally, the product needs to be priced appropriately to make it affordable for families everywhere. This is also marketing.”

“I am beginning to understand what you do,” said my daughter. “But when do you sleep? You must be busy all the time.”

“If you plan things right, there is some time for sleep.” I responded. “Don’t forget that the product and its message needs to be clearly articulated to retailers, stores, schools, organizations – anyone planning to sell Rainbow Loom. This is marketing,” I concluded, taking a deep breath.

“Dad, you are so cool. You did all that for Rainbow Loom. Wait until I tell my friends at school. My Dad created Rainbow Loom!!” my daughter replied with zeal.

“Wouldn’t that be something? I am just using Rainbow Loom as an example. I had nothing to do with the creation of that fantastic product idea,” I said, hoping my daughter was connecting the dots.

“I have, however, done all of the work I mentioned for other products. In addition to what I’ve already shared, there’s a large amount of work involved in talking to customers who’ve bought Rainbow Loom and those who chose not to buy the product.”

“That is crazy, Dad. Why would someone NOT want to buy Rainbow Loom? It’s awesome! It’s the best! Look at all the animals I created. I even created Taylor Swift!!” shrieked my daughter with the conviction of a politician trying to win votes.

“Well, there could be many reasons why someone would not want to buy a Rainbow Loom. You can’t, though, guess at those reasons. This is why those conversations are important. Was it priced too high? Was the Mom or Dad thinking it would be difficult for their child? Maybe the packaging is confusing? This is marketing, my dearest daughter.”

“Honey, without marketing, you wouldn’t be sitting here today, jazzed about Rainbow Loom!” I remarked, smiling from ear to ear. “Think of all the boys and girls that would miss out on the joy of Rainbow Loom.”

“Thanks Dad. Now go do some marketing. I’ve things to do; I want to build a pink and orange giraffe for my best friend at school,” said my daughter.

With no marketing, the coders would question if what they are coding is what the market wants. HR wouldn’t have a compelling story to help sell the company to potential new hires. Sales wouldn’t know how to compare a company’s product to the competition.

Through the magic and engagement of Rainbow Loom, my daughter now has a better sense of marketing, and I have a compelling drive to start conceptualizing the next Rainbow Loom creation. Wish me luck.